Changing Lives Martial Arts is developing life skills that help kids in school, home, socially and so MUCH More in Hampton Roads, VA.

Welcome our CLMA website and we appreciate the opportunity to serve you and your family. Our instructors and program directors are standing by to assist you on enrolling into a program that is the perfect fit!

As a 8th Degree Black Belt Chief Master Thomas operates four locations in Hampton Roads. Working hard to Change Lives and bring the martial arts awareness with members with in our community his team has become a City Wide “Partners In Education” with the public school system.

Thank you for visiting the CLMA website and we hope to see you soon!

Changing Lives ATA Martial Arts founder, Chief Master Thomas opened the first Changing Lives Academy of Martial Arts in Virginia Beach, Virginia in 1991 after four years in the military. As a 8th Degree Black Belt and Chief Master in the ATA, Chief Master Thomas has locations throughout Hampton Roads. Working hard to Change Lives and bring the ATA awareness with members within our community he has become a City Wide “Partners In Education” with the public school system. 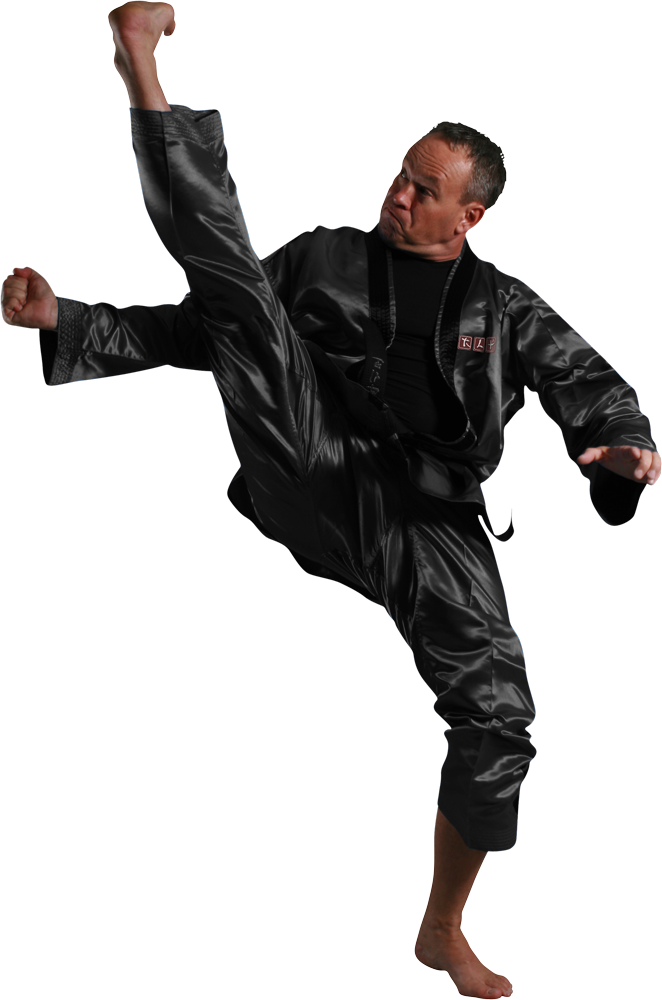 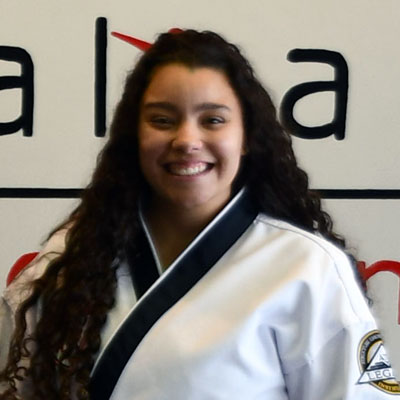 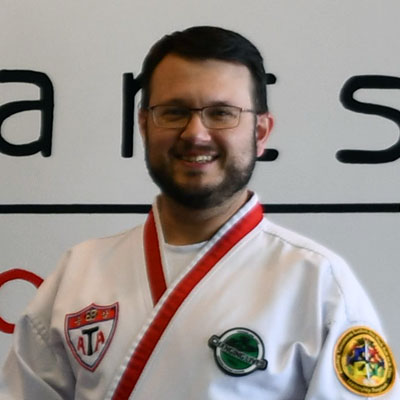 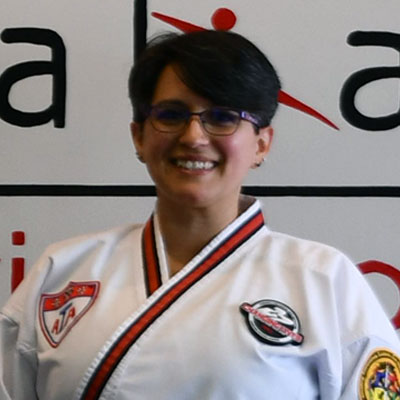 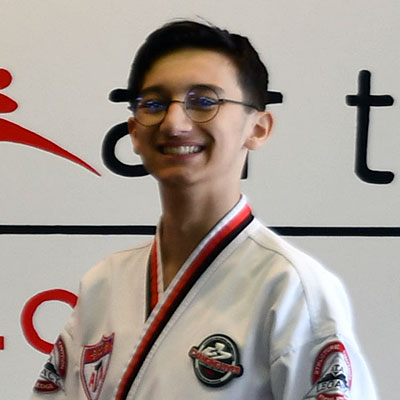 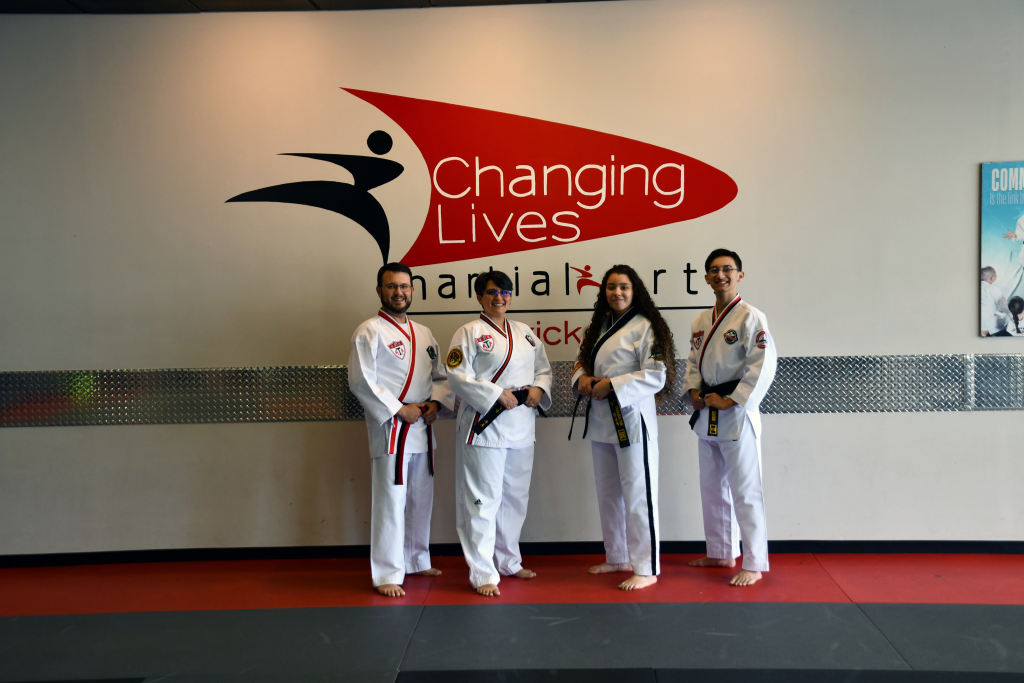 For our kid students: Most parents who choose an activity aren’t even aware that most kids activities can damage kids self-esteem, are taught by part-time people or parent volunteers, and don’t really teach anything beyond physical activity. We always offer a full-time professional staff, classes 6 days a week, and a curriculum that is based on making the individual succeed all while learning life skills like respect, discipline and communication.

For our adult students: Adults have a wide variety of goals when they start here. Some want to lose weight, some want to get in incredible shape, some want to learn self-defense and others want all of it! The instructors at Changing Lives Martial Arts work with you individually so that each of these goals can be met. The requirements for instructor certification are 10 times more stringent than what a personal trainer at the gym has to endure so our staff can get you where you want to go!

It’s Easy and FREE To Get Started!

If you are like most people, considering a martial arts program is a completely new idea. Sure, you may have seen a lot of Jackie Chan or Bruce Lee movies, but to actually DO IT? That’s why offer free information on getting started and you can even get a starting package of classes for free right here on the website just fill out the form on this page! You’re going to discover it’s a safe and fun environment that will build confidence, develop discipline, get you (or your kid) fit and safe however, frankly you need to do it to find out!

See What Our Community Members Say About Our Programs

Read All Of Our Reviews

For all of our surrounding community members in and around Hampton Roads, VA our Martial Arts academy offers a couple online website specials for first-time visitors. These special offers are only seen here and are only valid for first time website visitors.

2 WEEKS OF CLASSES FOR FREE

*These are available only on our website. Not good with any other offers.

Your attention is required

Your attention is required

Please Leave Us A Review